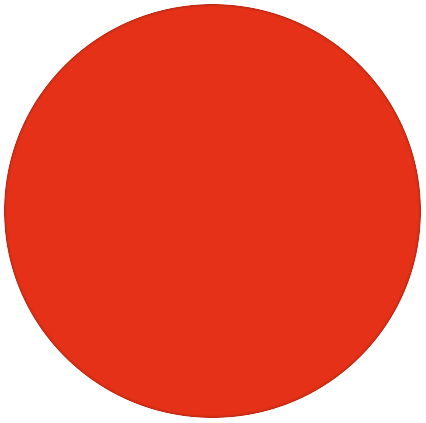 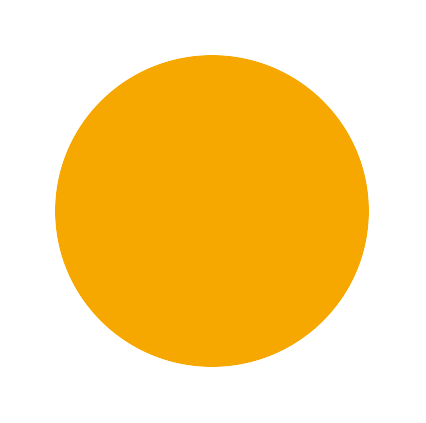 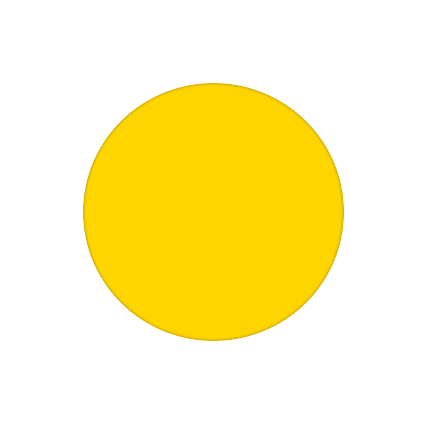 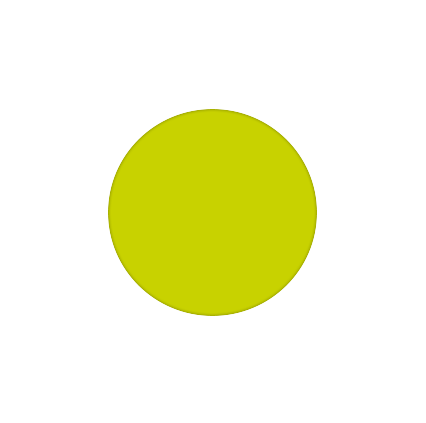 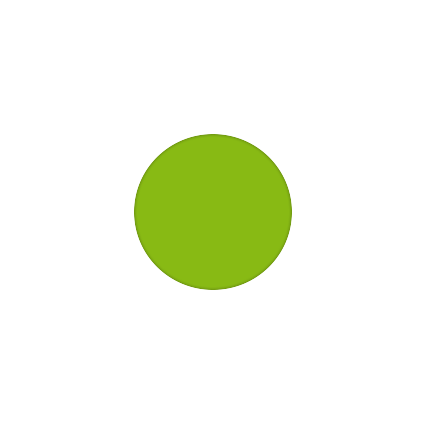 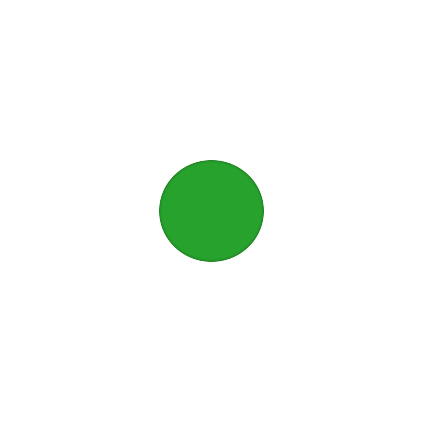 With the money you save by stopping the compressor at unload, you can afford
a beach house 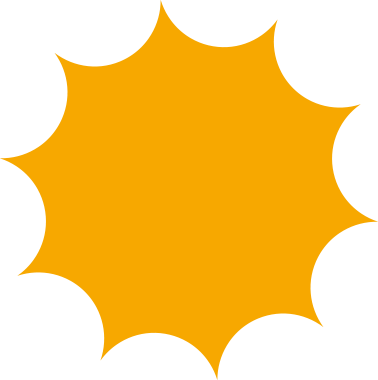 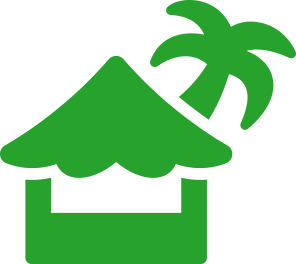 If compressors are left running unloaded after working hours, they still use as much as 25% of the energy consumed at full load. What's more, if there are leaks in the system, the compressors may switch to loaded running occasionally, consuming even more energy.

The shorter the production time, the more you can save by switching off compressors instead of letting them run unloaded.

A weekly timer turns the compressor on and off according to the air demand patterns. Delayed Second Stop (DSS) analyzes motor parameters, starting limitations and historical demand to identify the optimal time to stop the compressor’s drive motor. 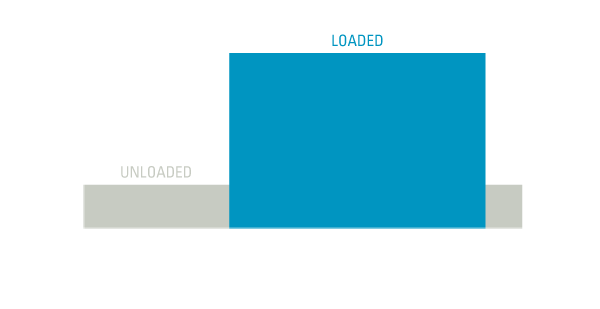 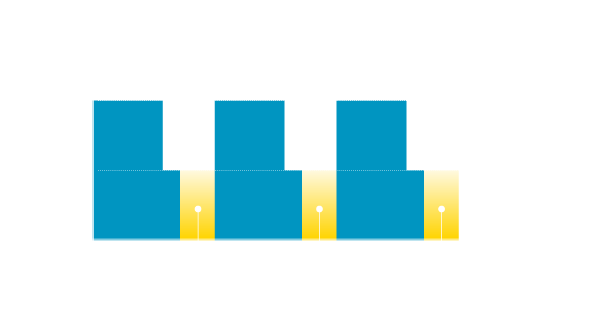